The team at Entasis combines deep scientific expertise with senior leadership experience in the global pharmaceutical industry. We focus on research excellence in the delivery of the next generation of antibacterials to patients, and on cultivating a great place to work. We are seeking to engage with external partners to fully realize the potential and value of our solid pipeline of candidate medicines. 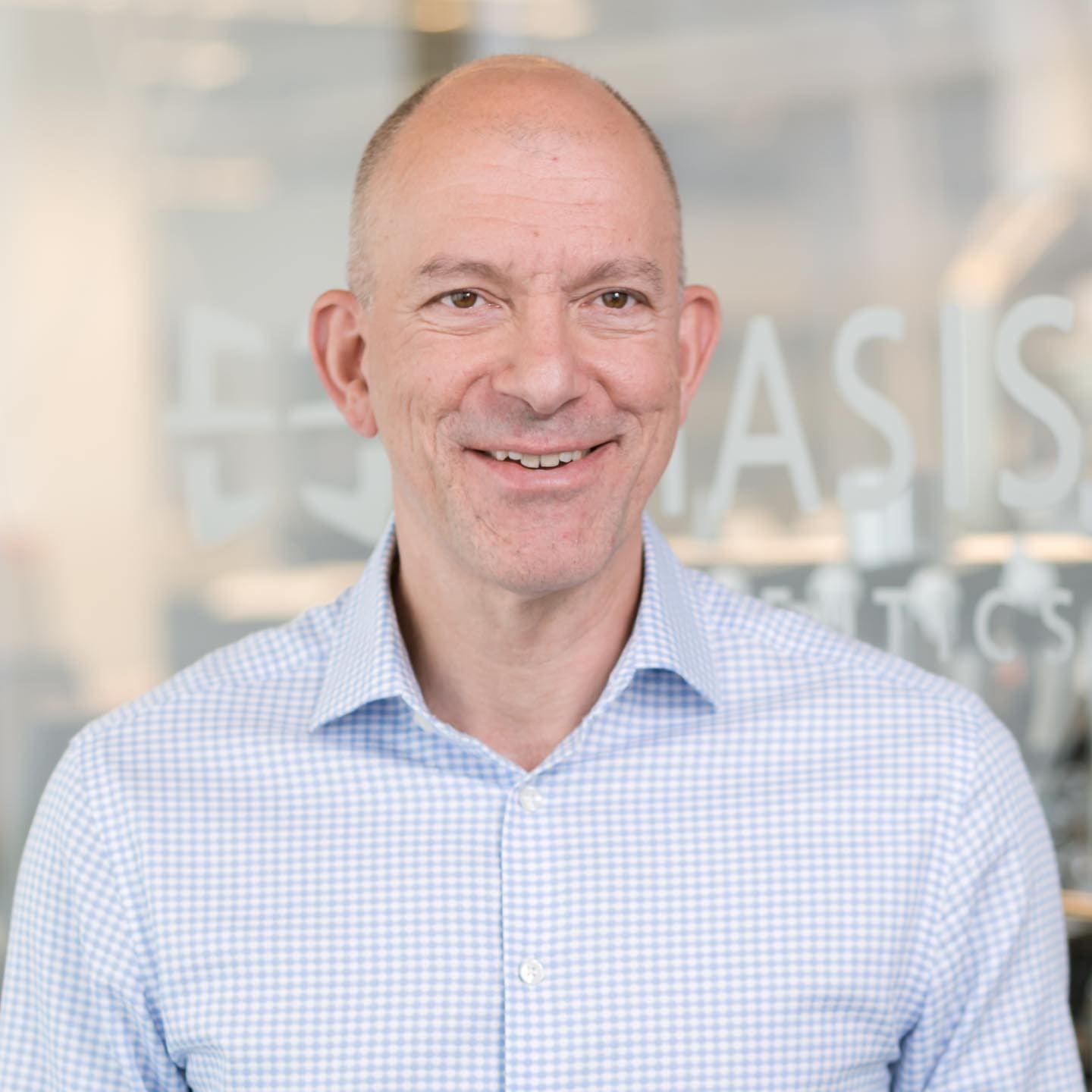 Manos Perros, Ph.D., has served as our chief executive officer, co-founder and director since May 2015. Prior to this, Dr. Perros worked for AstraZeneca AB as vice president and head of its infection research and early development organization from 2010 to 2015 and as site head for its research center in Waltham, Massachusetts from 2012 to 2015. Prior to joining AstraZeneca, Dr. Perros served as director of the Novartis Institute for Tropical Diseases in Singapore, and prior to that, as vice-president and chief scientific officer, antivirals, at Pfizer, Inc. A chemist by training, Dr. Perros conducted his Ph.D. work in Belgium, France and Germany, and was an associate in the Biophysics department at Yale from 1993 to 1995. Dr. Perros received the PhRMA Discoverer’s Award in 2010. 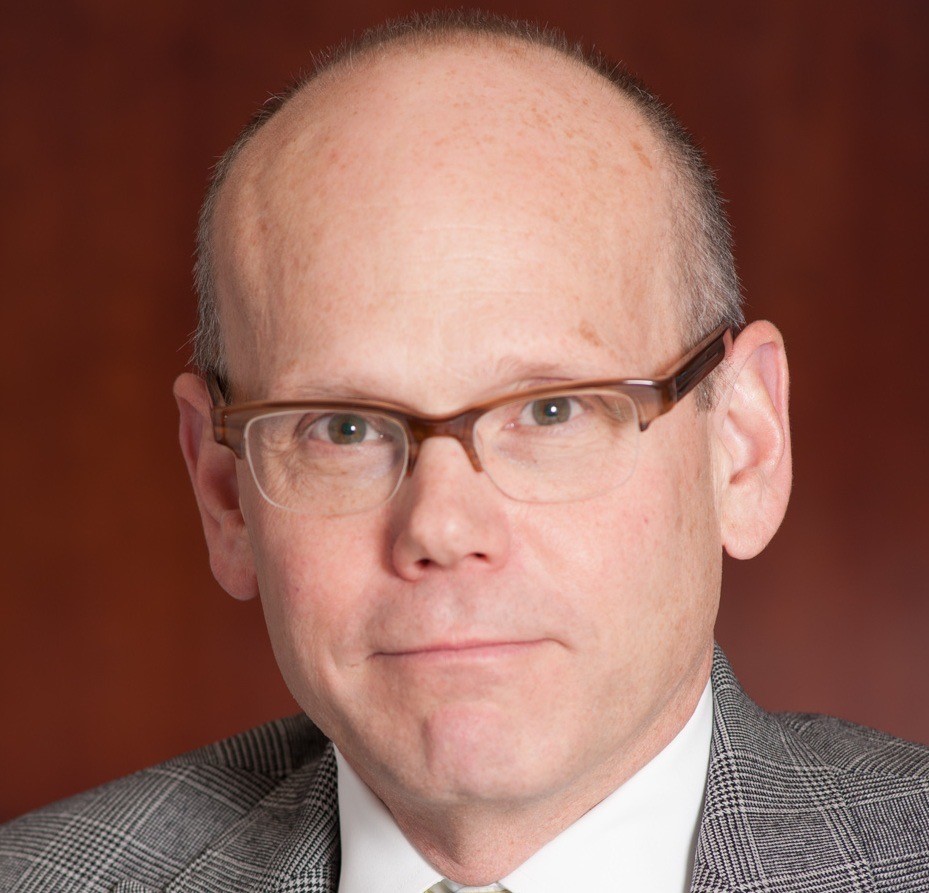 David Altarac MD, MPA joined Entasis as our Chief Medical Officer in 2020.  Prior to this, David was a Senior Vice President and Head of Global Regulatory Affairs, Global Drug Safety and R&D Quality and Compliance at Shire Inc. Prior to joining Shire, David spent two years as VP, Regulatory Affairs at NeoStem, a biopharmaceutical company developing novel, cell-based, individualized therapeutics. Before joining NeoStem, David spent over 13 years at Merck & Company where he served on multiple senior leadership teams. David holds an M.D. degree from New York Medical College, a Master of Public Administration (M.P.A.) degree from New York University, and a B.A. in Chemistry from the State University of New York at Binghamton, New York. David completed his Internal Medicine residency and Infectious Diseases fellowship at Beth Israel Medical Center in New York. David has been the principle and co-investigator on TB, HIV and STD grants funded by the CDC, NIH, and New York State Department of Health. David has held multiple academic, hospital and post graduate teaching appointments during his career and has authored/coauthored numerous scientific publications. 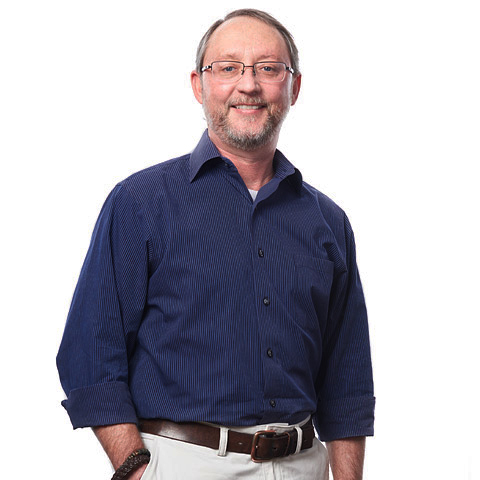 John Mueller, Ph.D., has served as our chief development officer since May 2015. Prior to this, Dr. Mueller served as senior project director at AstraZeneca AB from June 2011 to May 2015, where he led a global multidisciplinary team to advance zoliflodacin into a Phase 2 clinical trial. Prior to that, Dr. Mueller worked at Pfizer, Inc. and Alexion Pharmaceuticals, Inc. Dr. Mueller received his Ph.D. in Microbiology and Immunology from the Albany Medical College, and subsequently conducted post-doctoral studies at the Tufts Medical School as a National Institutes of Health fellow where he completed his bacterial genetics research training. 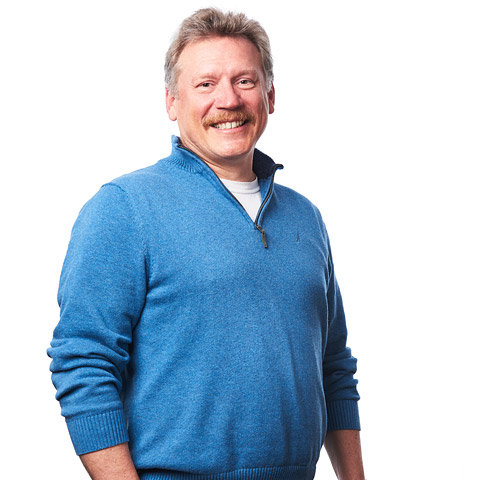 Ruben Tommasi, Ph.D., has served as our chief scientific officer since May 2015. Prior to this, Dr. Tommasi served as executive director of chemistry of the infection innovative medicines unit at AstraZeneca AB from May 2011 to May 2015. Before that, he led the infection chemistry unit at Novartis Institutes for Biomedical Research from December 2006 to April 2011. Prior to that, Dr. Tommasi worked at Novartis International AG. Dr. Tommasi received both his Ph.D. in Organic Chemistry and his Bachelors of Science from the State University of New York, Albany. 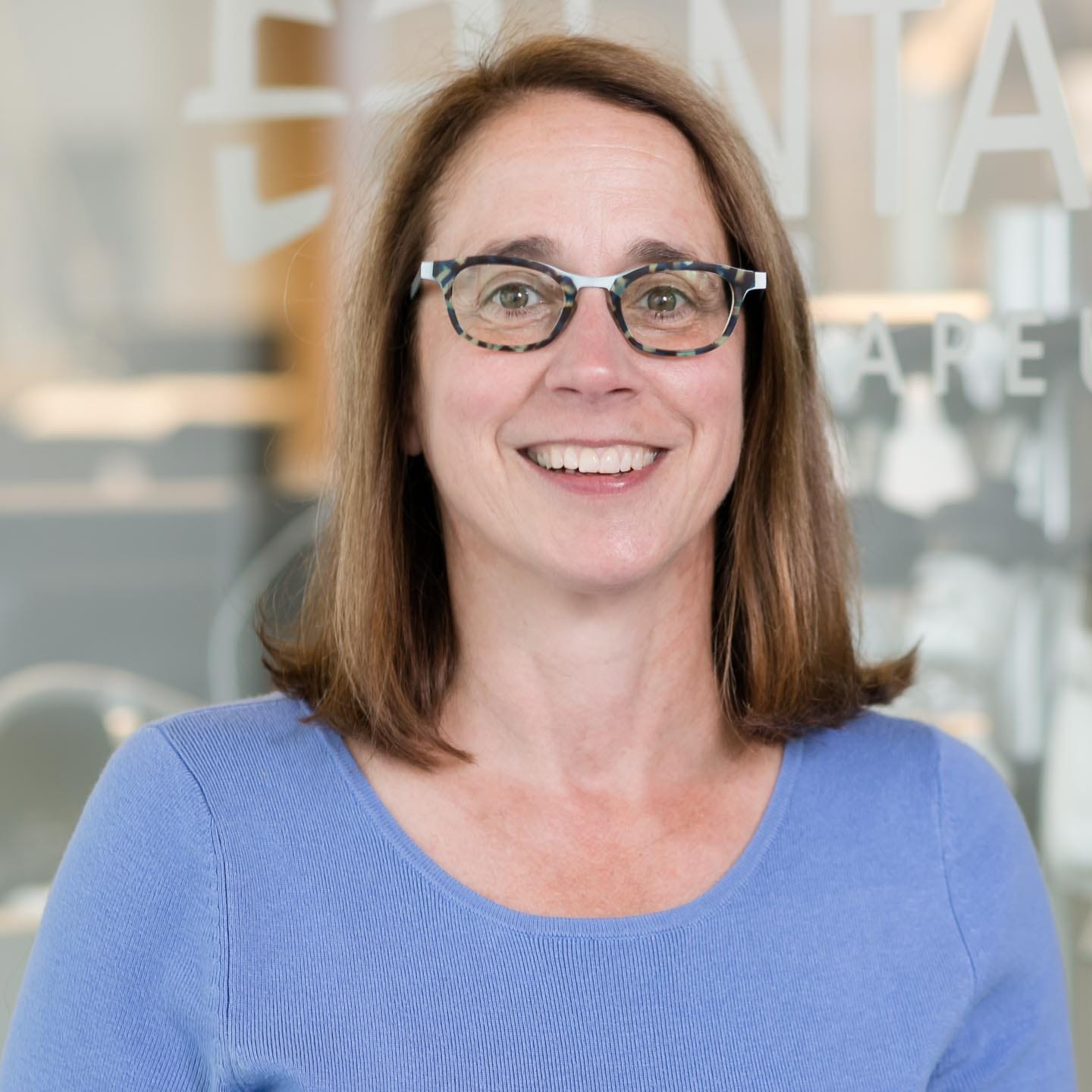 Elizabeth Keiley has served as our general counsel since April 2019. Prior to this, Ms. Keiley served in a variety of positions at Oxford Immunotec Global PLC, a publicly traded global diagnostics company, including most recently serving as Senior Vice President and General Counsel. Prior to joining Oxford Immunotec in 2012, Ms. Keiley was assistant general counsel of Zimmer, Inc., a subsidiary of Zimmer Holdings, Inc., an orthopedic device manufacturer. Prior to working at Zimmer, Ms. Keiley was a trial lawyer and partner with Wildman, Harrold, Allen & Dixon in Chicago, Illinois. Ms. Keiley received her B.S. and B.A. degrees in Psychology and Philosophy, respectively, from Boston College and her J.D. from Loyola University School of Law. 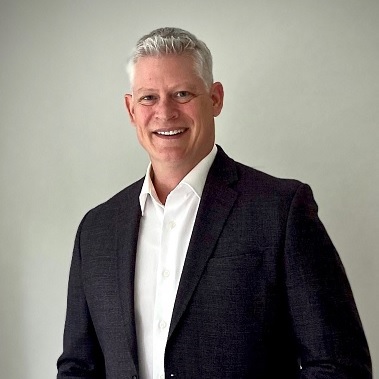 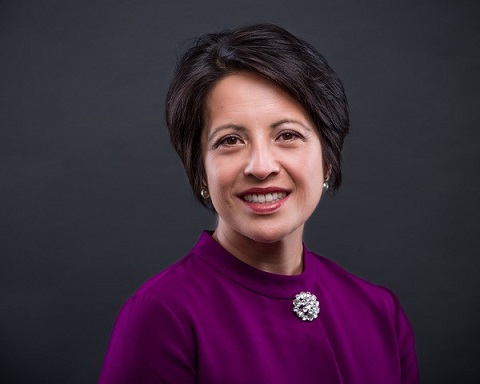 Anna Diaz Triola joined Entasis as our Chief Commercial Office in July 2021.  Anna brings over 20 years of experience in the launch and commercialization of products across multiple therapeutics areas and diverse settings of care, including the hospital and community.  She previously served as the vice president, marketing at Summit Therapeutics where she was instrumental in developing the commercial strategy for the company’s first product against C.difficile infections.  Prior to joining Summit, Anna held commercial leadership roles at Flexion Therapeutics, Chiasma, Cubist, and Biogen.  Anna holds an M.B.A from Harvard Business School and a B.A. from Wellesley College.